Which Vehicles should be fitted with speed limiters in kenya.

Which Vehicles should be fitted with speed limiters in kenya. 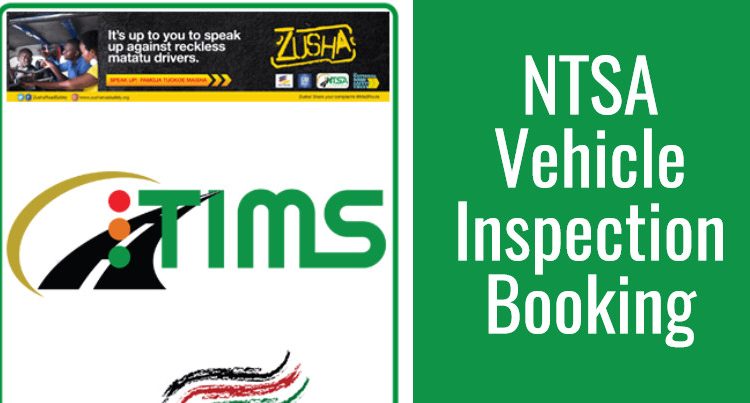 WHICH VEHICLES SHOULD BE FITTED WITH SPEED LIMITERS IN KENYA.

Speed governors were made mandatory for public service vehicles under the infamous ‘Michuki Rules.

The late John Njoroge Michuki, who was the Transport Minister, ordered that all matatus and buses have speed governors and passenger safety belts installed.

The move was aimed at restoring order in the chaotic matatu sector. A year later, the Traffic Act (Cap.403) was enacted. A section of it reads:

“Pursuant to rule 41 A (b) (i) and (ii) of the Traffic Rules, 2005, the Minister for Transport approves the types of speed governors listed in the schedule to be fitted in every public service vehicle and commercial vehicle with a tare weight of 3048 Kgs and above, having been tested and passed as competent speed limiters.”

All Commercial vehicles, Public Service Vehicles, and School Buses in kenya are required to install digital speed limiters that relay vehicle speed,location and owner to the NTSA servers. 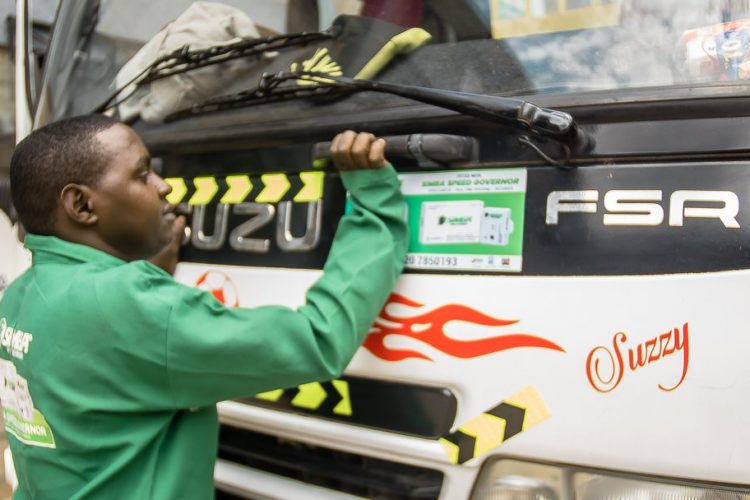 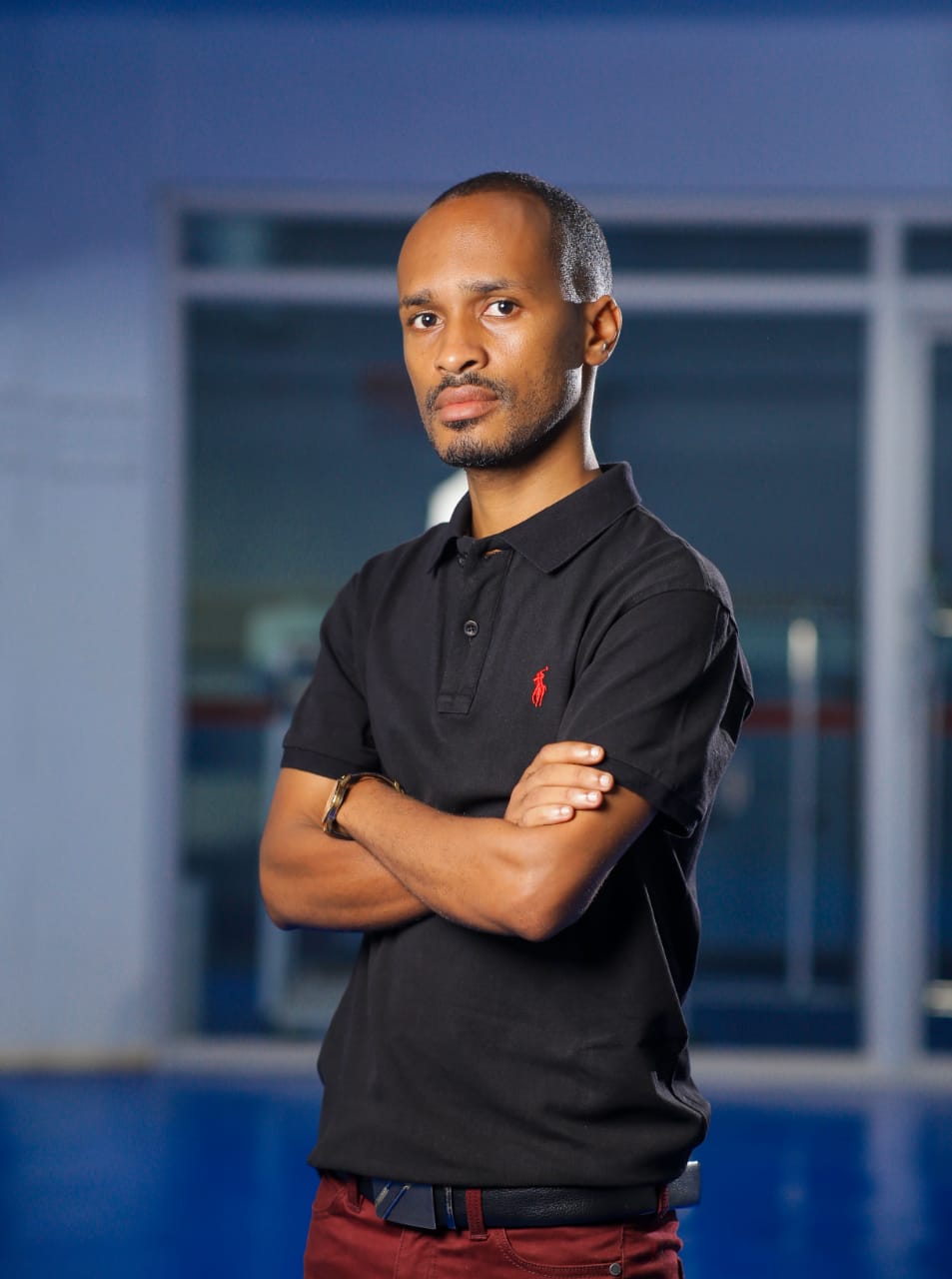 Morris Mbetsa is the founder and CEO of Numeral IOT and has over 15 years of experience in Innovation and Technology. He is a leading African innovator and a Washington Fellow.

Morris has worked with institutions such as IBM and Microsoft among others and continues to use his knowledge inventing technological solutions to social and economic problems that face society. He focuses on producing socially and economically uplifting sustaining technology products for Africa.